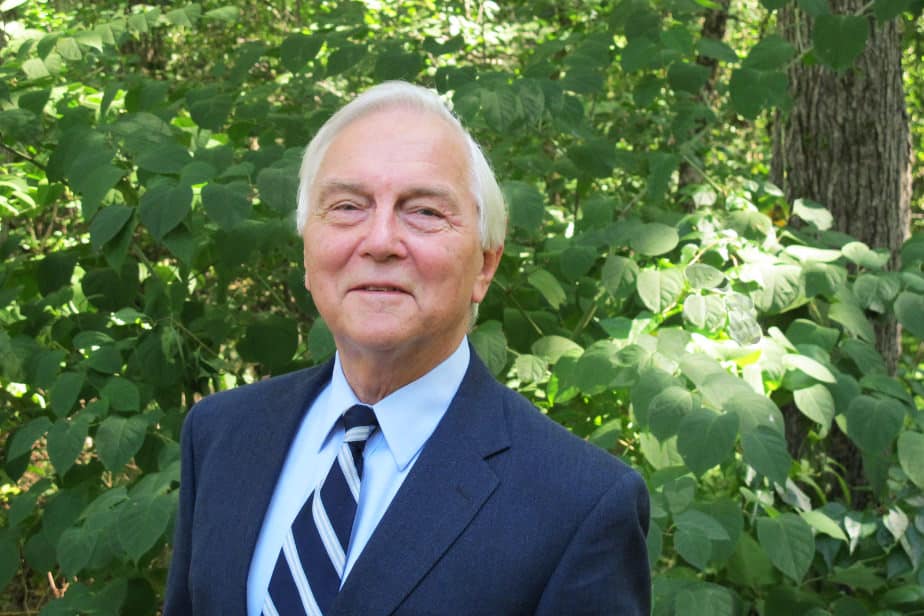 Two roads diverged in a wood, and I — I took the one less traveled by, And that has made all the difference

Before transitioning into the patent field, Wolfgang spent over 20 years in basic and applied research in the physical sciences, first as a postdoc at the University of Wisconsin, Madison, working on magnetism of solid state matter and superconductivity, thereafter at the Xerox Palo Alto Research Center conducting fundamental and applied research in the physical and materials sciences, in particular magnetism, nonlinear and guided wave optics, gas and semiconductor lasers, optical and x-ray spectroscopy, wide-bandgap semiconductors and chemical vapor deposition (CVD).

Wolfgang authored or co-authored more than 50 technical publications, is named inventor in 3 US Patents, and presented more than 50 contributed and invited talks at technical and scientific meetings, government institutions and universities.

Wolfgang is a member of the Boston Patent Law Association and the Institute of Electrical and Electronic Engineers (IEEE).