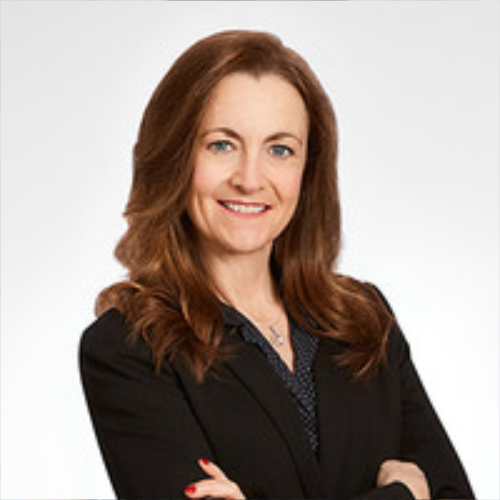 “The world is not moved only by the mighty shoves of the heroes, but also by the aggregate of the tiny pushes of each honest worker.”

Before joining Patent Capital Group Kelly was an IP Patent Paralegal for over 11 years at two highly respected law firms in Milwaukee, Wisconsin.  Kelly provides support to the patent attorneys by preparing and filing legal documents for both US and foreign patent prosecution.

Kelly proudly served her country for 13 years in the U. S. Navy, where she was a Personnelman First Class (PN1).   She’s grateful to have spent 1 of those years out of the country in Iceland. During her time in the Navy Kelly earned the following awards: