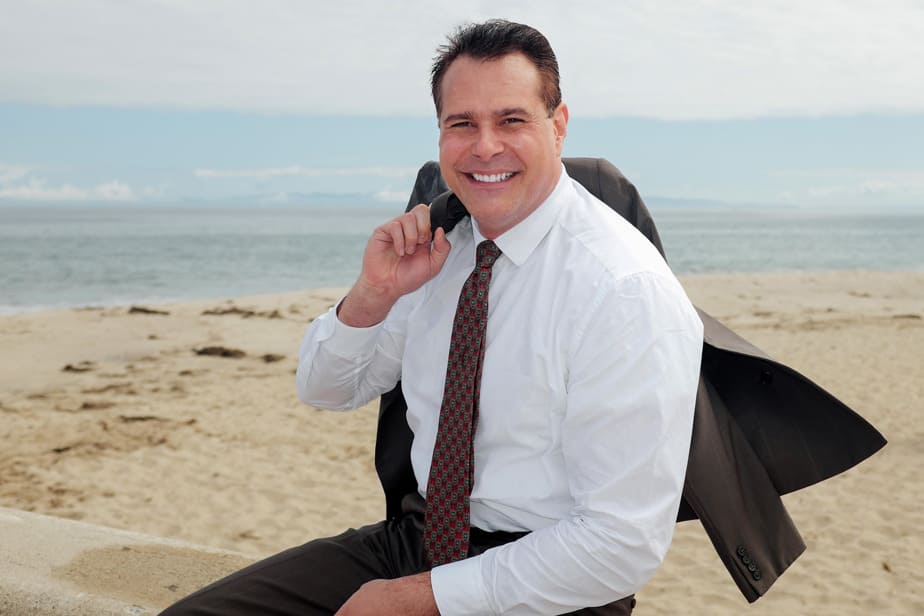 In addition to patent drafting and prosecution, Corey has also been involved in litigation support by performing legal research, claim charting, and patent infringement and validity analyses. He has also carried out due diligence and freedom to operate searches, as well as Intellectual Property landscaping.

At MIT, Corey was a member of the Quantum MURI group researching quantum entanglement and interferometry. Photon pairs with entangled states were produced to demonstrate the violation of Bell’s inequality principle thereby verifying the paradox of non-locality. Corey's research experience also includes feedback control systems when he was a member of the Laboratory for Electromagnetic and Electronic Systems.

Corey has a spattering of journal articles, publications and patent inventorships.